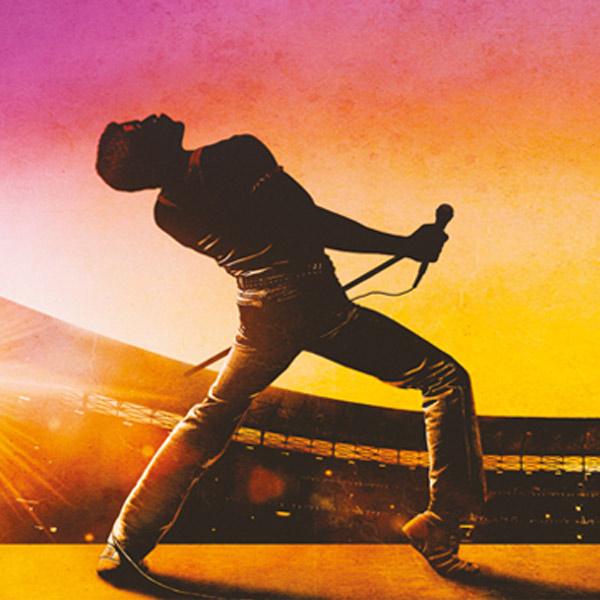 I remember the first time I heard this song, I think I was in seventh grade, and my cousin went up to me and told me to listen to this really weird song with lots of different genres and moods mixed in. I’ve never heard anything like it, and we’ll probably never hear anything quite like that ever again. I’ve recently started to listen to it a lot again (since I’m trying to learn the guitar parts of it) and the song has only gotten better with time, it’s like fine wine.

This song is the culmination of the 70’s progressive rock experiment, written and sung by the legendary Freddie Mercury. Creating one of the most famous, recognizable and powerfully unique musical pieces ever written. It’s a story about a hero, his fate in death, the struggle for identity and his eventual rebirth, it’s a story that mirrors Freddie’s own life. Bohemian Rhapsody contains an iconic piano melody, a triumphant guitar solo, and shockingly deep, far reaching lyrics. These different musical genres (acapella, ballad, opera, rock, coda) that logically shouldn’t fit into just one song, instead flows and supports one another, elevating the uniqueness of the sound and cementing the emotional weight of every single second.

Unlike the usual pop song lengths of 3-4 minutes, Bohemian Rhapsody is 6 minutes long, which was seen as a huge risk because the length isn’t “radio friendly”, and it's strange unconventional style has it branded as a failure by the record labels before they even released it. And now 5 decades later, it’s still as iconic and influential as ever. Music has a way of touching our very souls, and this masterpiece has earned its place in rock history legend.