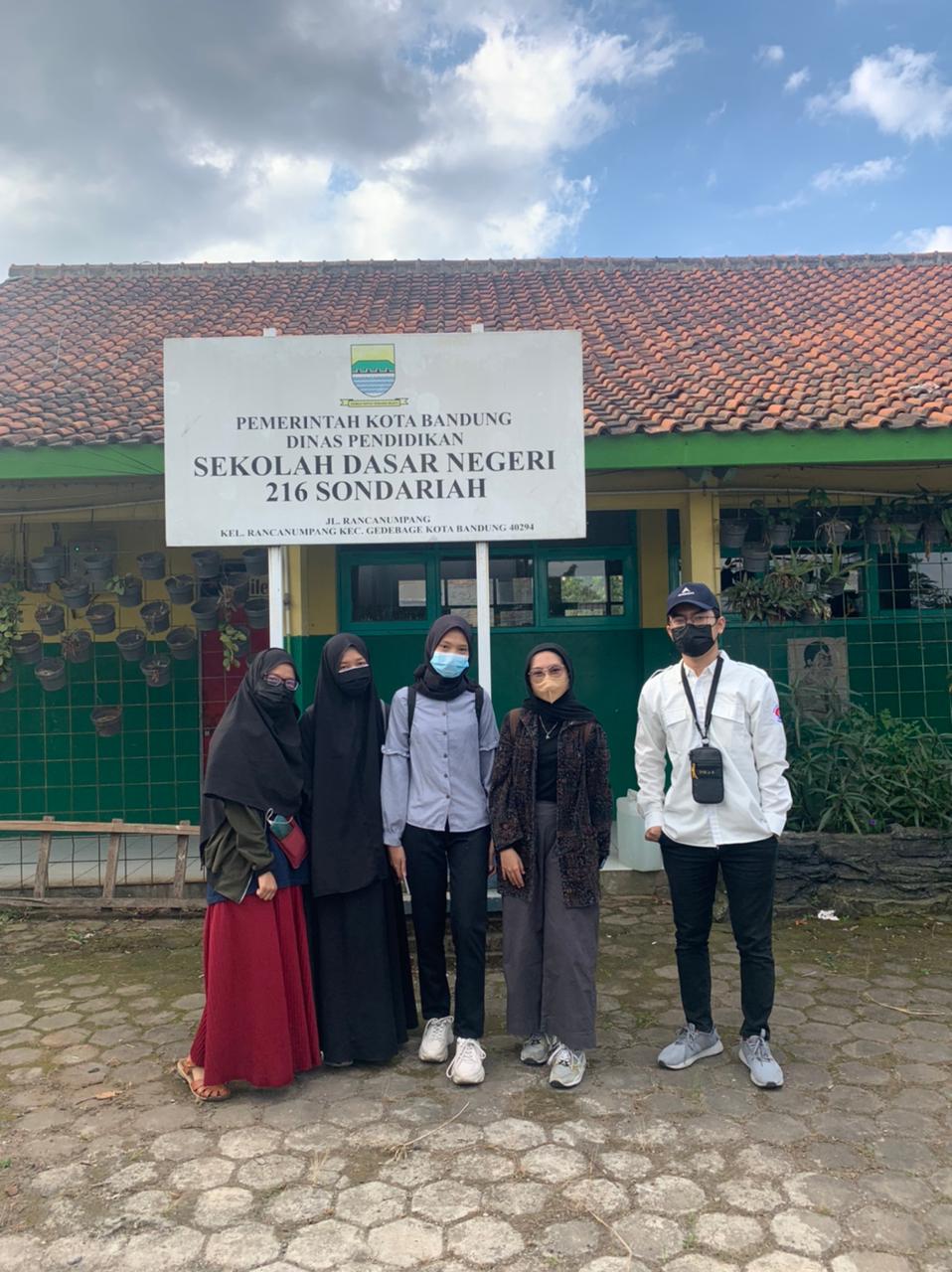 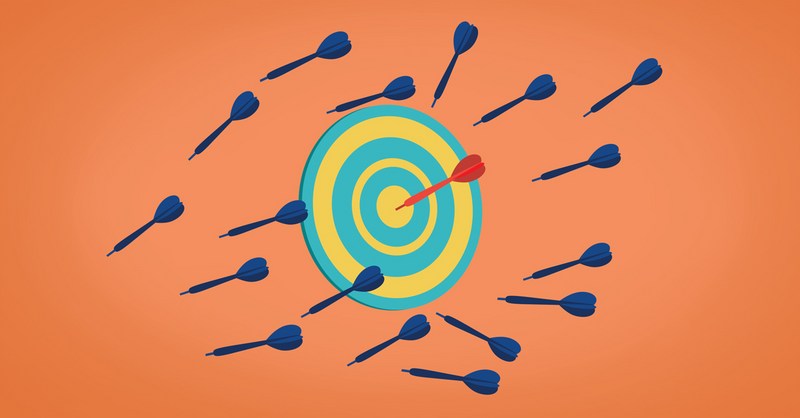 Nobody tells people who are beginners, is that all of us who do creative work, we get into it because we have good taste.

But there’s a gap.

For the first couple of years what you’re making isn’t so good, it’s trying to be good, it has the ambition to be good, but it’s not quite that good.

But your taste, the thing that got you into the game, is still killer.

And your taste is good enough that you can tell what you’re making is kind of a disappointment to you.

Everybody that does interesting, creative work, went through a phase of years where they had really good taste but they could tell what they were making wasn’t as good as they wanted it to be.

They knew it fell short, it didn’t have this special thing that we wanted it to have.

Everybody goes through that, it’s totally normal.

And the most important possible thing you can do is a lot of work, do a huge volume of work.

Put yourself on a deadline so that every week or every month you know you’re going to finish one story.

Because it’s only by actually going through a volume of work that you’re going to catch up and close that gap.

And the work you’re making will be as good as your ambitions.

It’s going to take you a while

It’s normal to take a while.

You just have to fight your way through. 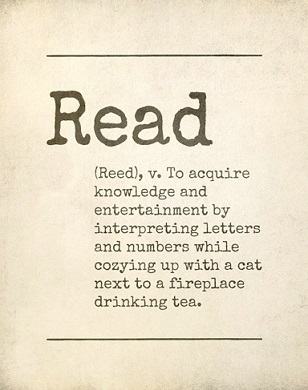 There is a famous metaphysical thought experiment called the Ship of Theseus. Theseus himself is a figure in greek mythology, a hero who adventured throughout the world before he became the king of Athens. He did many great deeds, but we are here to talk about his boat (note that I use the terms ship and boat interchangeably here).

So what’s the deal with this ship and why are we talking about it? Well in his story after Theseus settled down, his ship was permanently docked and was ordered to be preserved. So throughout the years, the shipwrights tried to maintain the ship’s condition, replacing old decaying planks of wood with brand new ones. This continued on for so long until finally, the last original piece of the ship was replaced.

This is where the thought experiment kicks in. If every single piece of the boat was eventually replaced, is it still the same boat as before? If it is, then what is the essence of “boat-ness” that remains even when all the material has changed?

And if you say that it’s not the same boat anymore, when did it change to a different boat? When the first plank was replaced? When half of the ship was replaced? 75%? Don’t worry, there is no right answer here, that’s why it’s a thought experiment, a paradox.

The Ship of Theseus can be applied to numerous things in life, including yourself! The cells inside our body constantly replace themselves, and scientists discovered that every seven years, every single cell in your body will have been replaced with newer ones. Depending on your age, you might have fully replaced your body several times over already, now that’s something to think about.

There’s a character from a sci-fi movie or video game (I can’t remember exactly) who’s a battle hardened veteran of many wars, and in this future, body parts can be upgraded and replaced easily. But this veteran still has an injured leg, and when questioned why he still has an injured leg even though he can get it replaced instantly. He answered, “Because it is the only original part of me that’s left.” After getting damaged in battle so many times, parts of his body were slowly replaced until finally only his right leg was left. And even though it was eventually injured, he refused to get it replaced because he feels that it would mean he wouldn’t be the same person he was before. He’s holding on to his sense of humanity with that one final link that he has. If only he knew that even his right leg is not really the original anymore, referring back to cells being replaced part earlier.

The Ship of Theseus can also be applied in today’s world of interconnectedness, where purposeful misinformation is rampant. Where statements and arguments can be warped using the principles of the Ship of Theseus, replacing the words and rhetoric piece by piece and erasing the context until it conforms with whatever agenda they’re representing. We can find lots of examples for this online if we are aware that this tactic exists.

How many words can you change in an argument where it’s not the same argument anymore?

"The Ship of Theseus is a kind of elaborate euphemism: what language they use reveals what they think we care about; what language they won't use reveals what they can and can't say. It's a temperature check for where we are as a society - what things do horrible people feel they can get away with and what things do they have to disguise; but no disguise is perfect, and if you do the fact-checking it will show you where they're weak. People will try to contort the truth... but the truth leaves an essence behind."

I’ll end today’s post with a lighthearted and silly approach to a ship of theseus statement.

Q: “Is it true that Grigori Grigorievich Grigoriev won a car in the All Union Championship in Moscow?”

A: “In principle, yes, but first off, it was not Grigori Grigorievich Grigoriev, but Vassili Vassilievich Vassiliev, second, it was not the All- Union Championship in Moscow, but the collective farm sports festival in Smolensk, third, it was not a car, it was a bicycle, and finally, he did not win it, it was stolen. But in principle you are right. 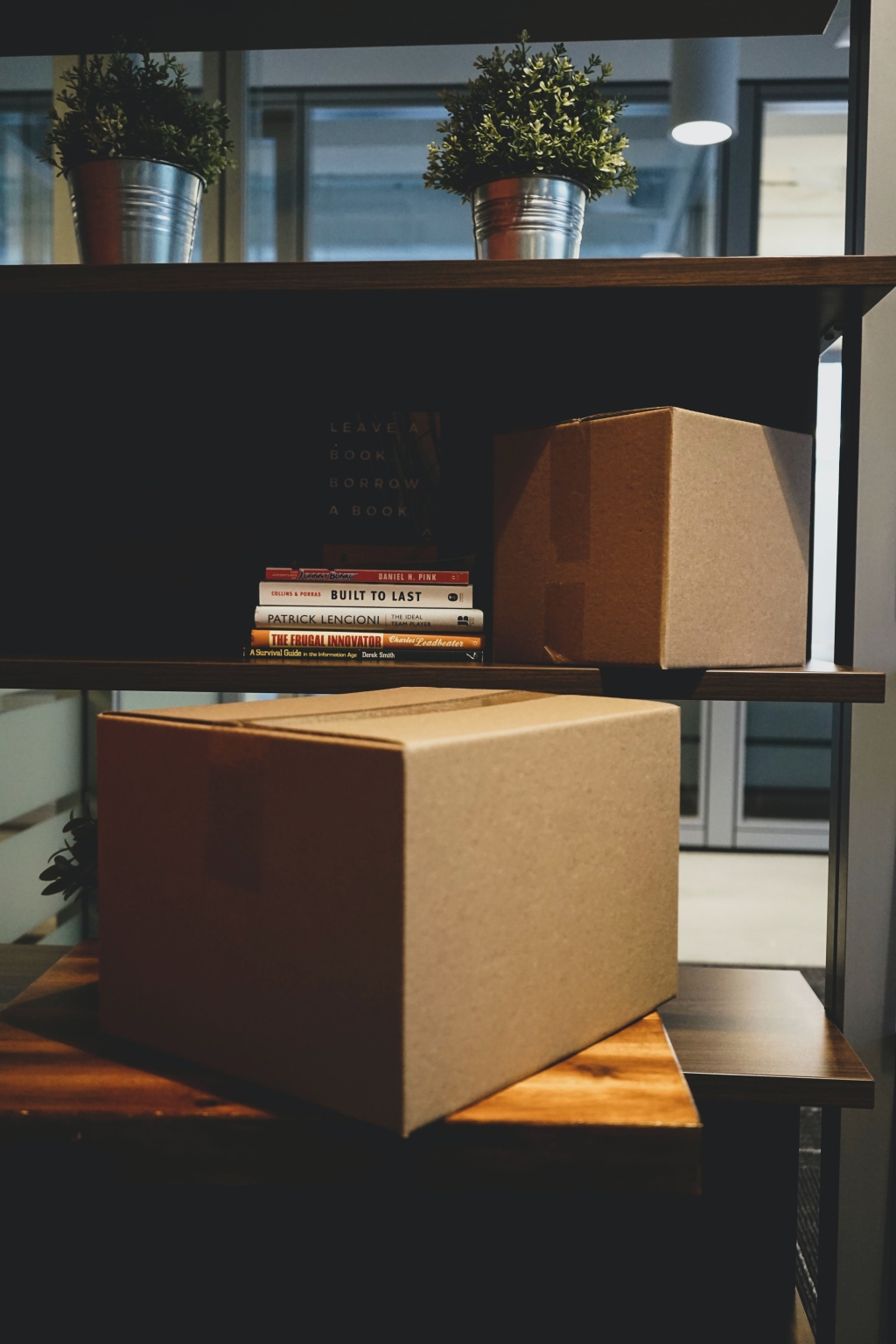 This is my last post here. Starting tomorrow, I'm writing from our new home: Jamroom.

The reason we're moving to Jamroom is because of the slow web load time. As one of your agents informed me the other day, all Ning servers are located in America. It's too far from us.

Big players have many servers in different locations around the world so customers can choose the closest one to them. But Ning isn't a big company. You are indie. Just like us. We are actually very much alike.

Ning features amazingly fit our needs in a complete way. But the web load time is crucial. Some of our members have reported that they were having trouble uploading their contents and had to reupload several times.

Ning Customer Service is one of the best I've ever encountered online. Everytime I chat with them, they're always very responsive, polite, and helpful. Fast but never rush. And I'm 100% certain they're all in-house personnels. None of them are outsourcing labors from another country. Tomorrow I will contact them for the last time to say thank you and goodbye. I will share them the link to this last writing of mine.

Thank you for being our digital home for more than one year. Ning has been a warm place for our community to stay close together during these difficult times of the pandemic. A safe corner on the internet for us to share our struggles, griefs, and hopes. You will forever be in our hearts. 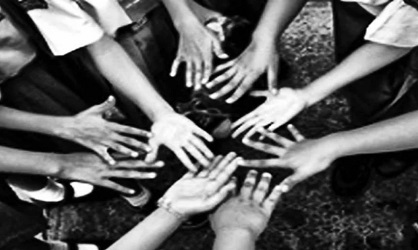 For those who don’t know what is a mental breakdown, well a mental breakdown is just extreme mental or emotional stress. The stress is so great that the person is unable to perform normal day-to-day activities. I used to have weekly mental breakdowns, there’s always a top point of stress that leads to mental breakdowns. Having a mental breakdown for me is not just about feeling sad, it’s a good mixture of feeling stress, anxious, sad, angry, and sometimes just numb. I think feeling numb is the worst, all you know is that you’re crying and you can’t breathe. It’s like you lost the ability to identify your emotions.

It usually lasts for 3-4 hours for me, I would just be sitting on the floor and just staring at the wall and not knowing what’s next. The first 1-2 hours are filled with crying, but after that, you kinda ran out of tears so you just stare at the wall. But there’s like still some drops of tears.

Post the mental breakdown, it usually affects me for the next 1-2 days. It makes me feel like I have no energy, even getting up from bed feels so hard. What always helped me to recover is to take a shower with hot water, and cook a meal and eat it. It’s like taking baby steps to come back to reality so that Im ready to do day-to-day activities again.

But Thank God it doesn’t happen that often now, Im definitely in a better mental state compared to when I was in 9th grade. Im very happy, grateful, and above all proud of myself for keeping myself together during the hard times.

soo for the past year if been doing research on my own about one particular human emotion that is difficult to explain and understand, it's called creepiness. to make my research easier let's see other emotions that correlate to creepy like horror. these emotions have a reason behind it like horror, if you see a ghost you will immediately feel scared but there is no danger, not like a gun pointed at you. I like how Stephen king breaks apart scary stuff, like the gross-out its like a disease, disgusting, and morbid. the next one is horror, horror for king is something that is going to grab you in the dark when you thought you were alone, and the last one is terror, terror for king is realizing that you came home but the furniture is changed by an exact copy and terror to king is feeling that you're going to be grabbed but when you look back there is absolutely nothing. Masks, if you look at a mask do you ever feel creeped out or unsafe there is a reason why you felt that way, its because your self doesn't know the intention of the person behind the mask, they could be smiling or they could be grinning. from all of those things i have created a theory for myself to make my research easier, I call it the uncanny valley, why is it called the uncanny valley its because if we see a ghost picture our brain will immediately take those emotions and turn it into horror but if you see a person with a gun your brain will immediately take hose emotions and turn it into danger. let's say horror and danger are the mountains but there must be a valley and that valley is creepiness, why is it creepiness because if you see a picture of a person staring at you from a window without moving your brain doesn't know what to do with the emotions cause the emotions cant go to horror cause its not a ghost or a monster but your emotions can't go to danger because is just a person looking at you weirdly. int he end your brain just cant decide on what emotion to pick

ill be continuing this topic to a part 2

if you want to feel the uncanny valley just chat me cause i cant send the link here, thx